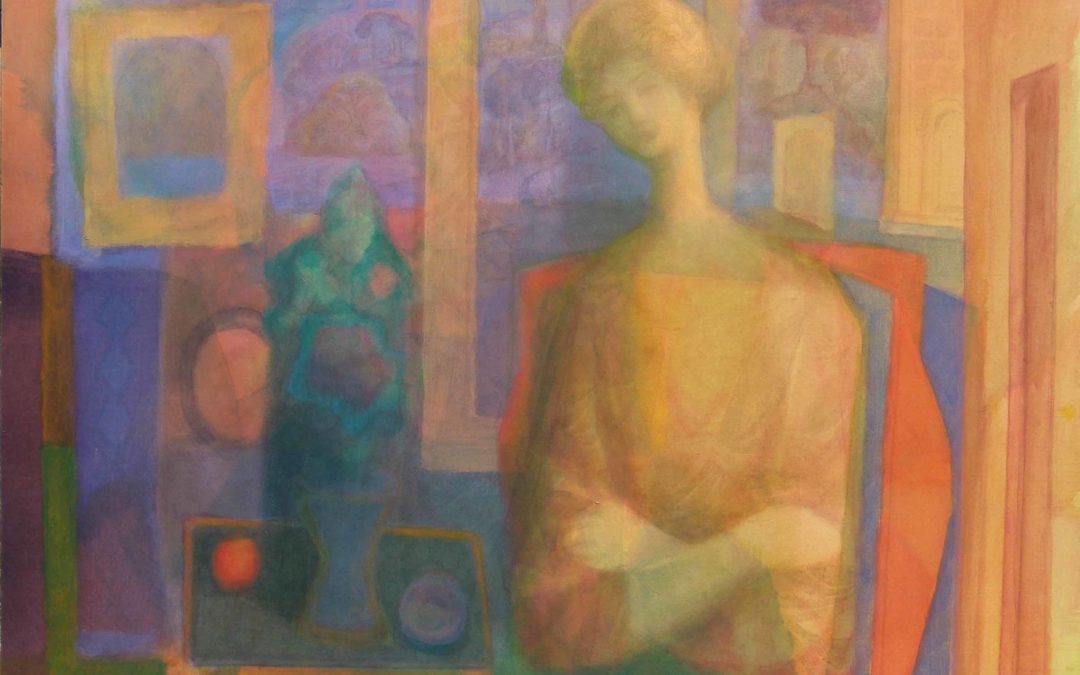 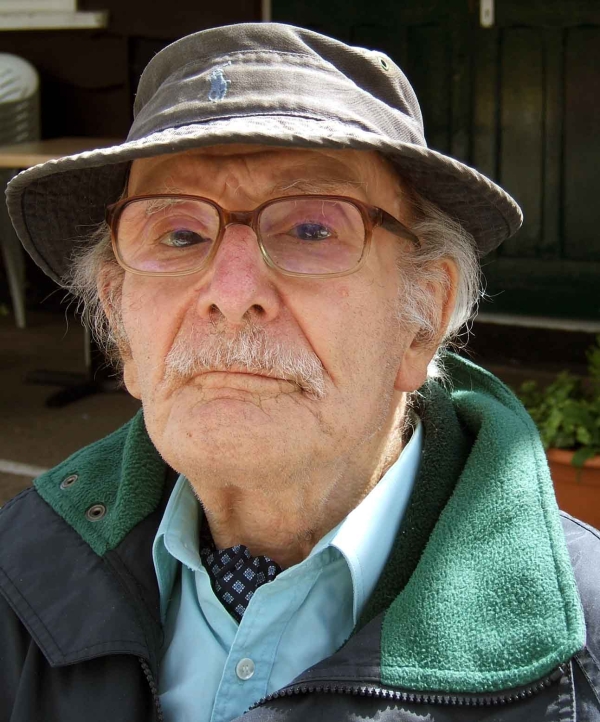 Born in Camden Town, London into a family of artists (descended from the animal artist George Stubbs on his mother’s side), Harold was inspired to paint as a result of an ecstatic experience he had as a young boy whilst living with his grandparents in the Essex village of Thundersley. At the age of 16 he was hailed in the press as a child prodigy as a result of the enthusiasm of Dame Laura Knight for his work. He went into commercial art.

In the Second World War, as a conscientious objector in the Non-Combatant Corps, he volunteered for bomb disposal work. He continued to paint and in 1945 was given an exhibition of his work by Margaret Torrie, who was very influential on the London art scene at that time running the International Arts Centre in west London. Margaret and her husband Alfred, both Quakers, later introduced Harold to the spiritual movement Subud, which had a profound effect on his life and work.

After the war and now married, Harold enjoyed much success selling his work at the Hampstead open-air exhibition. and in 1964 he gave up commercial work to concentrate on his own painting full-time. He came to the attention of Hastings, 12th Duke of Bedford, who became a patron, giving Harold an exhibition at his palatial home. Woburn Abbey. Major London exhibitions followed as did a widening market for his work in the US. His work was admired by art establishment figures of the time, including Kenneth Clark and Sir Roy Strong, then director of the Victoria and Albert Museum. In 1984 Hitchcock was given the rare honour of a retrospective exhibition at the RSA gallery in London. 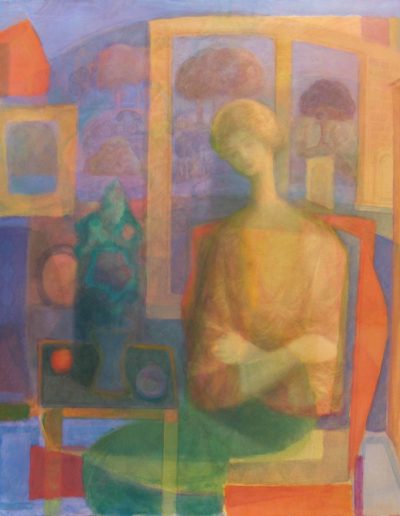 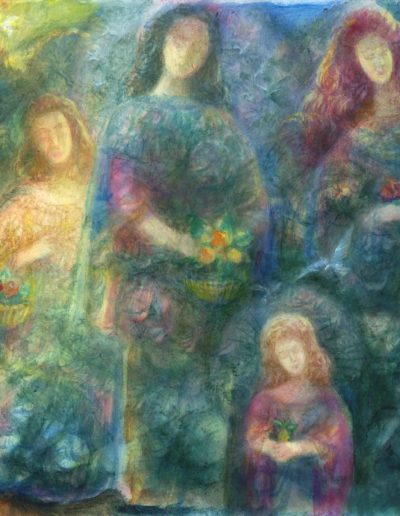 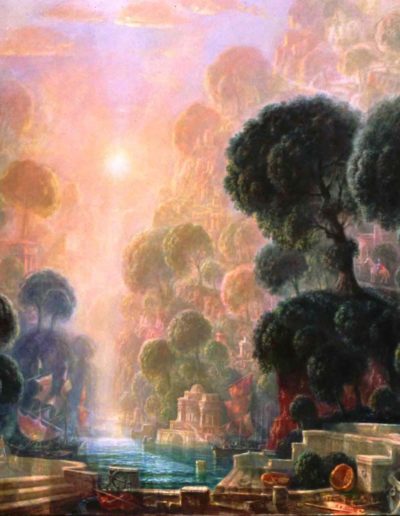 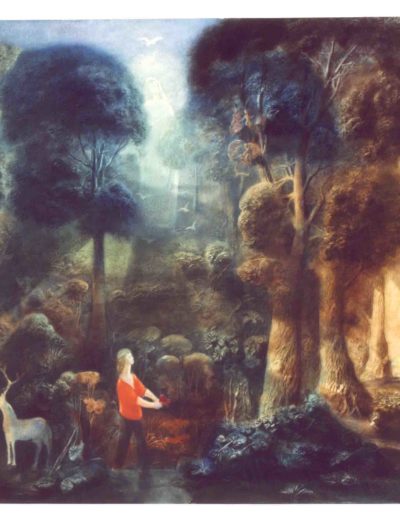