The following is a short article about Bapak and the founding of Subud by Sharif Horthy in the introduction to the centenary limited edition of Susila Budhi Dharma (2001):

In 1925, a young man in Semarang, a port on the north coast of Java, received a remarkable spiritual experience that was to transform his life and that of many people all over the world. That experience is fundamental to understanding how this book came to be written.

His name was Muhammad Subuh. By day he worked as a bookkeeper at the municipality and at night he would study accounting. It was his custom to go for a walk late at night after working at his studies, to clear his head before going to bed. On this particular night he was on his way back from his walk at around 1 a.m. when he was startled by the appearance in the sky above him of a ball of light as bright as the sun, which illuminated everything around him. As he looked up, he saw that the ball of light was falling towards him. He felt a tremendous physical shock as it entered his body through his head. His body shook, and he was sure he was experiencing a heart attack. He stumbled home, went to his room, lay down on his bed and surrendered to God, preparing to die. 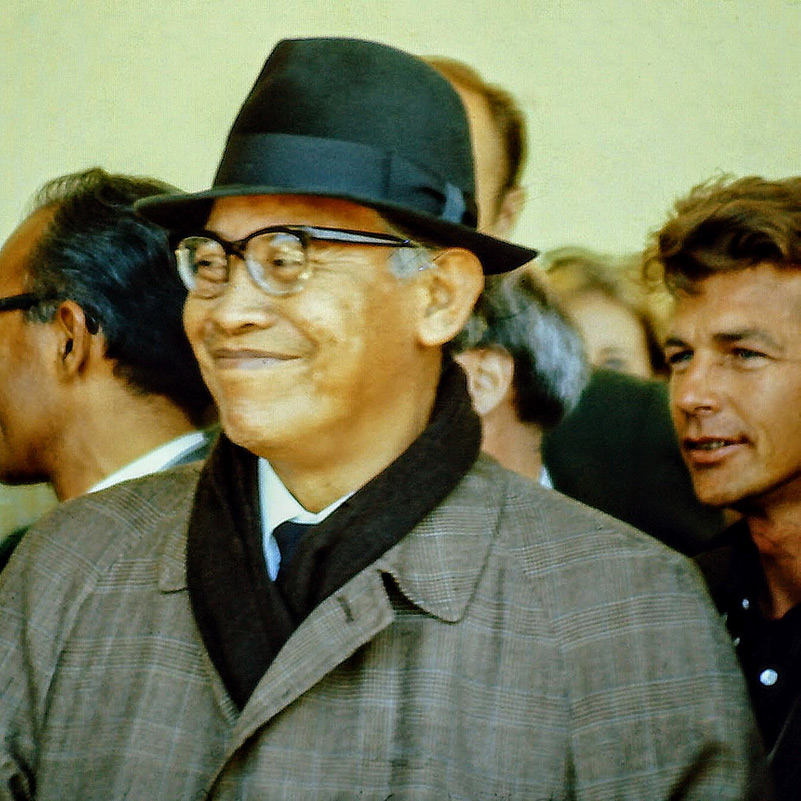 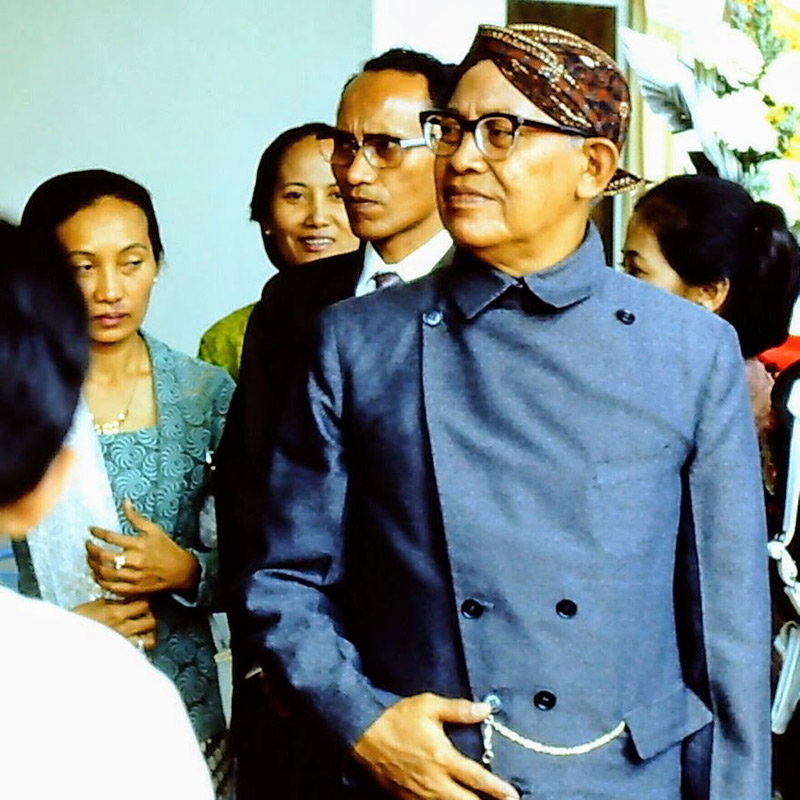 What actually happened was completely unexpected. First he saw the inside of his own body, filled with light. This lasted only a few seconds. Then his body started to move of its own accord. He was made to sit on his bed, then stand up and walk to his study. There his body went through the movements of the Muslim prayer. These were the customary movements that would have been familiar to him as a practising Muslim, but they were not accompanied by the words that are normally spoken. Then he was walked back to his bed. All this happened quite independently of his will, as if an invisible force was moving him, but throughout the whole experience he was fully conscious and aware of what was happening.

That was how Subuh described the first occurrence of what was to become a regular event. Every night the involuntary movements returned, and Subuh observed what was happening as if he was a second person in his own body. Since all this happened independently of his own will and his own mind, Subuh felt that it must be happening by God’s will; so he simply surrendered to what was happening, but remained attentive.

These manifestations kept changing – the movements of prayer gave way to different kinds of dance and martial arts. Subuh had some expertise in the latter, and to his surprise he found he was being taught many new movements and techniques that he had never before experienced. Gradually the movements also became deeper and more complete, involving his feelings and understanding. Soon he found that he was being taught about and experiencing all the levels of life in the universe: the material, vegetable, animal, human and levels higher than that. As this process of inner change went on, Subuh increasingly came to be regarded by his acquaintances and friends as a person of remarkable wisdom and insight.

All this culminated one night some years later in an experience in which he was given to understand that what he had received was indeed the action of God’s power, and that it was not just for him but could be transmitted to others. He was not to seek people out, but if they sincerely asked they could receive the same contact with this same power that Subuh had received. This proved to be true. When acquaintances asked him to transmit this contact to them, he found that he could do so. If they were simply close to him in a state of surrender, they would suddenly start to feel the same action that had started within Subuh many years ago. It was clear they were experiencing the same power, but that it adapted itself to the nature and individual needs of each person. This passing on of the contact from one person to another came to be called pembukaan or ‘opening’. Once it became established in the new person, they were in turn able to pass it on to others. For several years after that, this experience spread slowly among Subuh’s circle of friends in Semarang and Yogyakarta, a neighbouring city that became his home after the Second World War. They referred to it simply as ‘the spiritual training’ – latihan kejiwaan in Indonesian – and practised it together on a regular basis.

The practice consisted of Subuh’s friends meeting in a room – men and women separately – where they would surrender themselves to the working of this inner power for thirty minutes to an hour at a time. People would simply follow whatever spontaneous movements and manifestations arose within them. When the practice later spread outside Indonesia, it came to be called simply ‘the latihan’, because it was felt that the English word ‘training’ would confuse people, as it implies learning something through the use of intellect and will.

Besides joining in the latihan with his friends, Subuh also shared with them his insights about its true nature and purpose. He told them that this experience was not something new, but simply the result of restoring the connection between the Divine Power that fills the whole universe and the human soul; a connection that is the birthright of all God’s creatures, but which human beings have lost through generations of life that emphasised the development of the mind rather than awareness of the soul. Subuh told them that maybe the reason these movements had started for him with the familiar movements of prayer was to reassure him that what he was experiencing came from God’s power.

He had later come to understand that there are different stages in the worship of God. There is the familiar worship enshrined in our various religions, which is initiated by the heart and mind, and based on faith in what has been handed down in traditions deriving from the teachings of prophets or messengers of God. There is also worship that arises spontaneously from the human soul being guided by the power of God, as in the latihan. According to Subuh, this second kind of worship leads to the repair and improvement of the character and physical body of the worshipper.

He made it clear that what he passed on was in no way a new religion, since it brought no new teaching, but was rather a reconnection with God’s power that provides the proof of the reality of what the great religions teach. In the same way Subuh would always emphasise the great difference between the latihan and the many spiritual or mystical ways to be found in Java known as kebatinan, which are passed from teacher to pupil and depend on human will, using techniques of meditation and asceticism. Although Subuh would from time to time pass on to those doing the latihan some of what he had learnt in the course of his own spiritual experiences, he always warned them not to treat this as a teaching but more like a road map to help them understand their own individual experiences in the course of the latihan. He was later to say,

‘In all this, Bapak’s function is like that of a school servant, who sets out the books, opens the door, cleans the classroom, and arranges the desks and chairs for you to sit on. When you are all there, sitting down and facing the front, facing the blackboard, the teacher will come and give the lessons; and the teacher is God, not Bapak.’