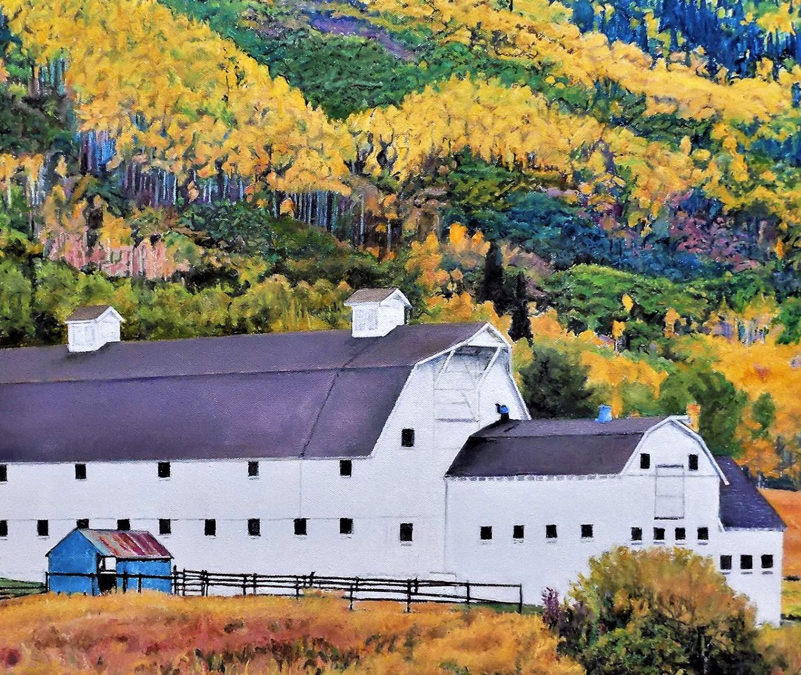 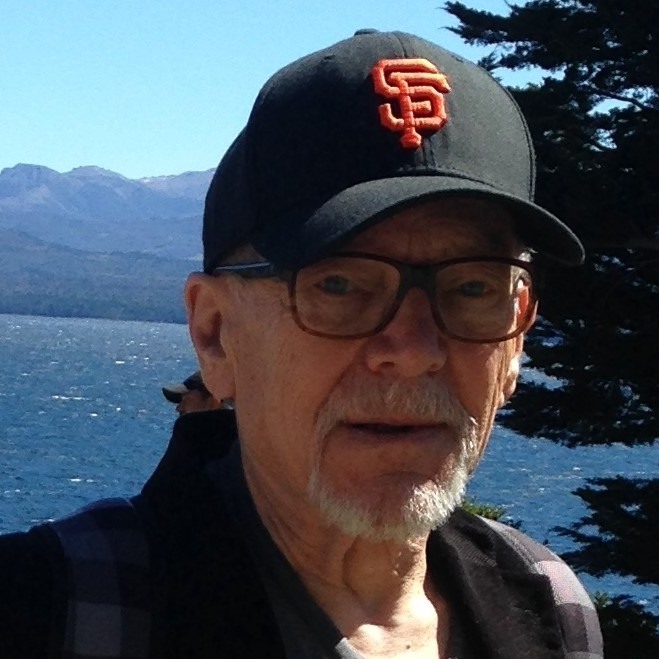 After serving in the army in Europe I began my career as an artist in Seattle in the early 60’s. After winning an award for a watercolor in the state fair I was motivated to study fine art seriously at the University of Washington and a few years later graduated with two degrees, first a BA in Fine Art and then an MFA.

I was fortunate to find success early while still a student. My sculpture, “Mt. Rainier” was selected by I.M. Pei to be exhibited in his Science building for the World’s Fair where it was subsequently purchased by the Seattle Art Museum. It is currently on loan to the Pacific Science Center where it is being exhibited.

Those were exciting years and I continued to exhibit my paintings and sculpture in a number of galleries in the Pacific Northwest. After graduation I worked part time as a cook and taught children’s art while supporting my then wife’s university studies. After she graduated with an MFA in ceramics we decided to try living in San Francisco where we might better persue our careers as artists.

In San Francisco we found a place to live on Potrero Hill suitable for both our work in art. I got some sculpture commissions and began exhibiting in the Vorpal gallery, but with a wife soon to give birth to a little girl there was not quite enough money and a part time job in an art gallery led to a new and unexpected career. I did manage to find some time to do my own artwork, but now these many years later after starting a lithographic workshop and owning or partnering in more than eleven galleries in seven cities, here I am, finally able to spend full time, painting, sculpting, writing, and traveling.

I hope that in my work I have been able to capture some of the essence of what I have seen and felt and to share in the joy of discovery of beautiful and interesting places. I want to project in my work a sense of the respect and gratitude I feel for what we have been given in this world. 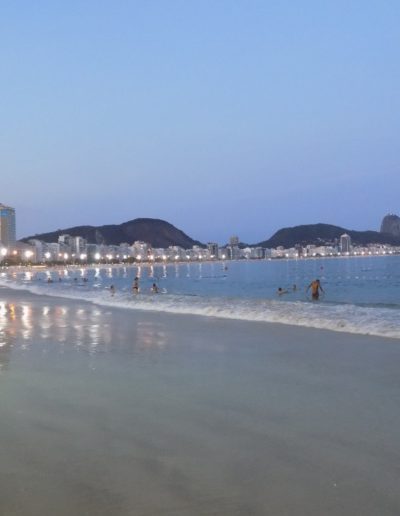 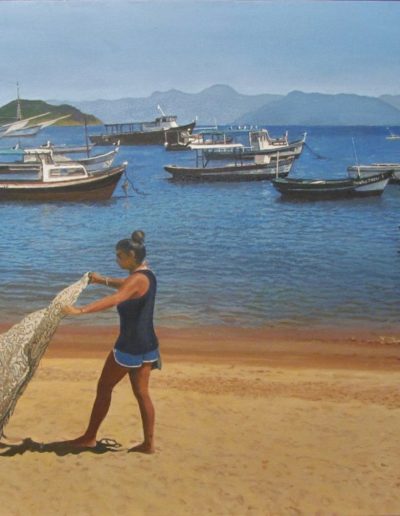 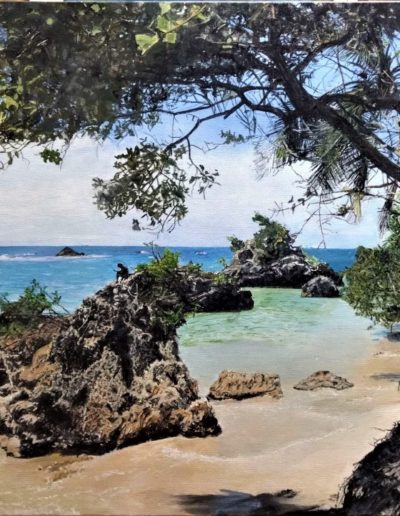 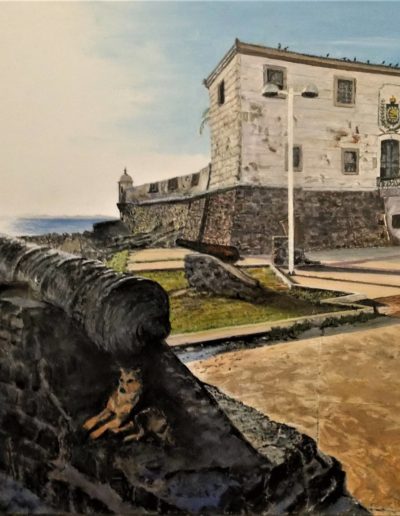 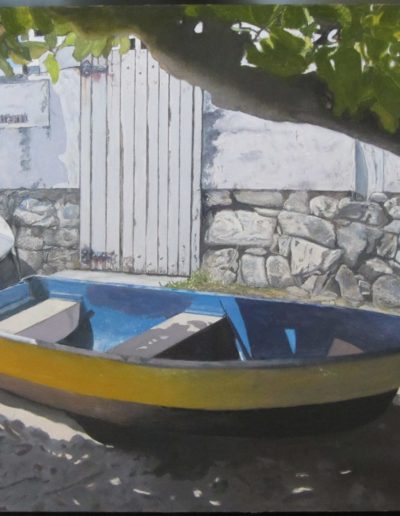 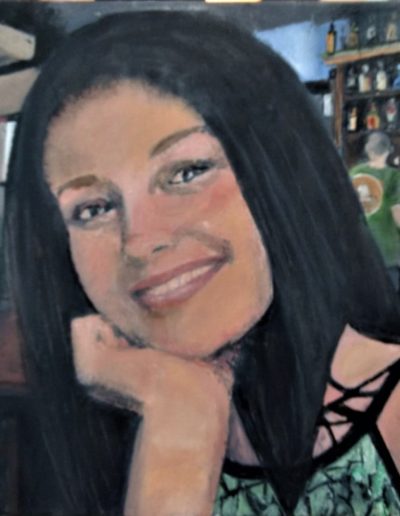 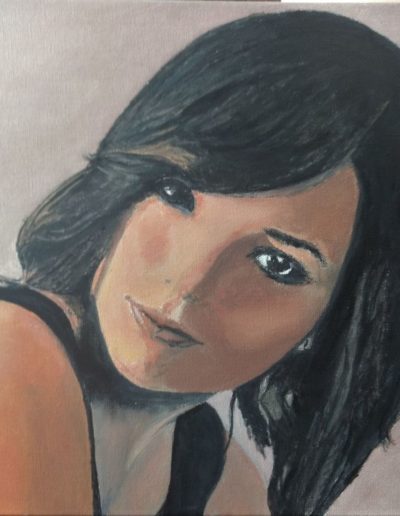 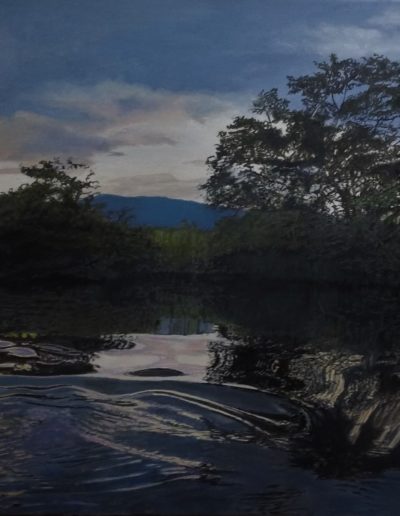 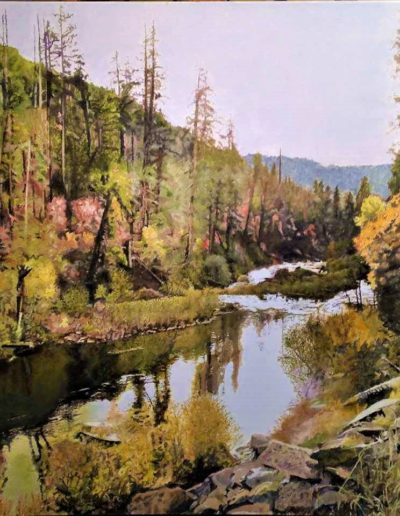 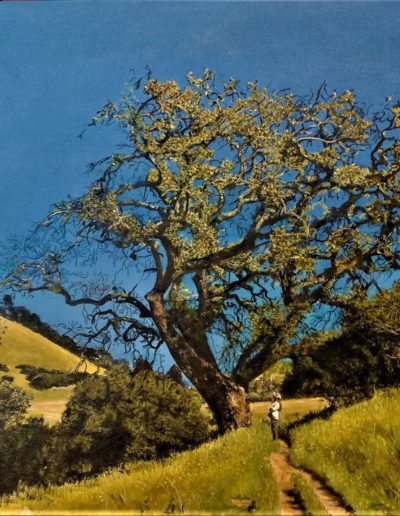 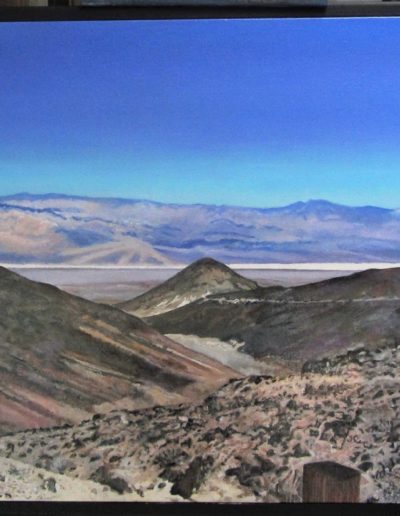 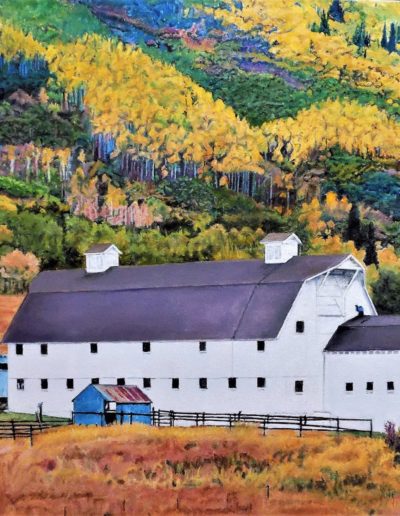