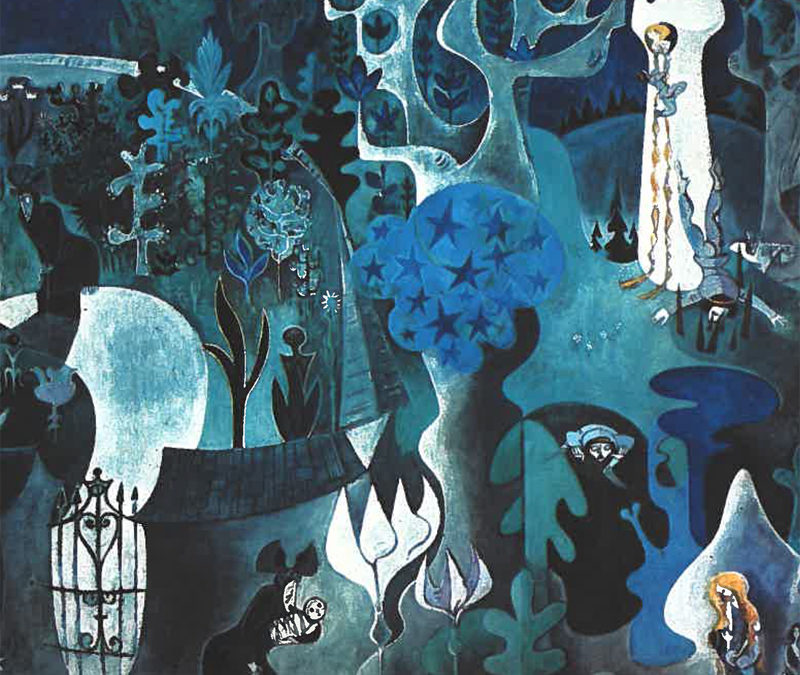 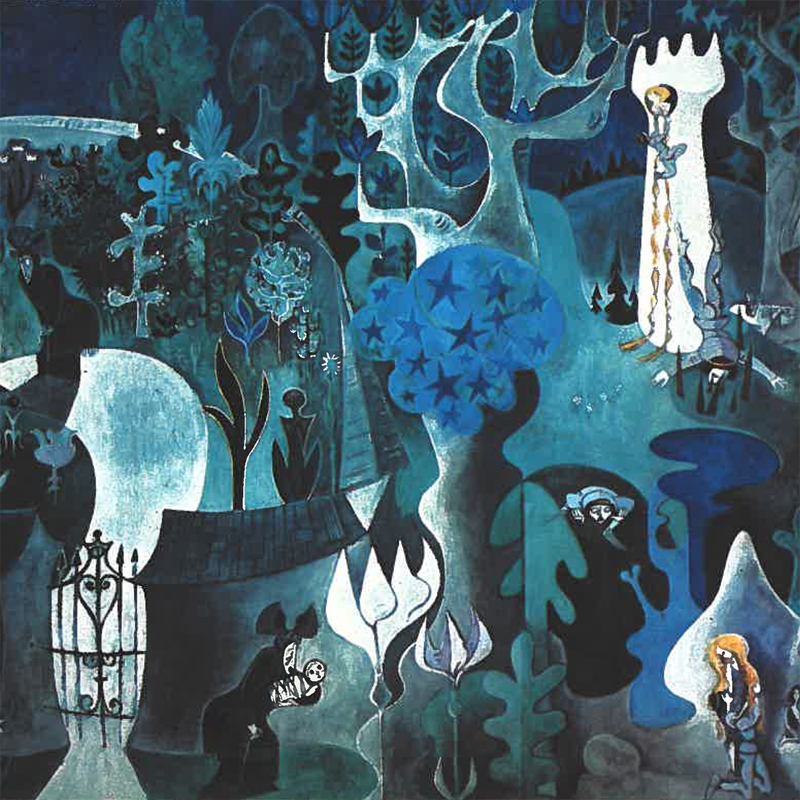 Richard Engels was born to a German father and a mother from the Prussian aristocracy. [1] He spent his youth in Berlin and studied in Paris. His artistic talent was already evident during his school days, but only in cartoons and small doodles. He turned to the economy and eventually worked as an assistant to the supervisory board of Siemens.

During the Second World War he was captured by Russia for seven years. In 1948, Engels finally began his career as a freelance artist. He lived and worked mainly in Wolfsburg, where he also met his Dutch wife, with whom he has two children; Marleen Hesse and Wolfgang Hesse. Wolfgang Hesse works as an architect in California.

Engels was primarily a painter, sculptor and illustrator and had his studio since 1976 in an old manor, not far from Neuhaus Castle in Wolfsburg, where he mainly worked for the public. Richard Engels did not paint abstractly, but extremely conscientiously and precisely, which is why he painted with very strong colors in the spirit of young “pop romantics”:

Nevertheless, Richard Horus Engels is a romantic who transfigured reality into a fairytale and thus gives it a new dimension, taking it out of the linear course of time, embedding it in the universal, the infinite.

The Engelshof, as the estate is called today, in which Horus Engels worked during his lifetime, currently houses a hotel that was previously run by Engels’ daughter Marleen Hesse and her husband. It sees itself to this day as a permanent exhibition space for some of the artist’s works. [2]

He also devoted himself to scouting and founded the scout group “Waldkäuze” in Wolfsburg.

Richard Engels was a member of the Subud organization ( Susila – Budhi – Dharma ), where SUBUD is a symbol of the possibility of people to follow the right path in life. [3] In 1958, Engels came into contact with this movement for the first time and was soon strongly committed to it. Engels quickly became a significant member. He was chairman of the ISC ( International Subud Committee ) from 1971 to 1975 and then from 1983 to 1989 chairman of the SICA ( Subud International Cultural Association ). Horus Engels died in Wolfsburg and was buried in the Neuhaus cemetery. 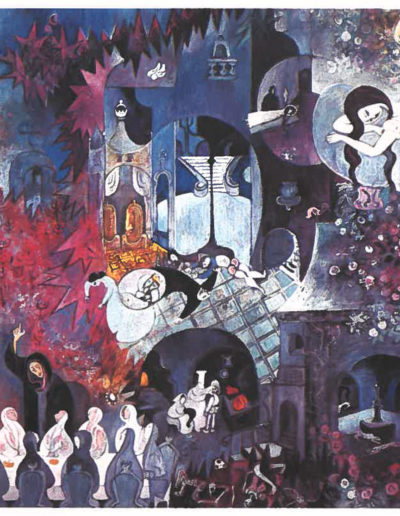 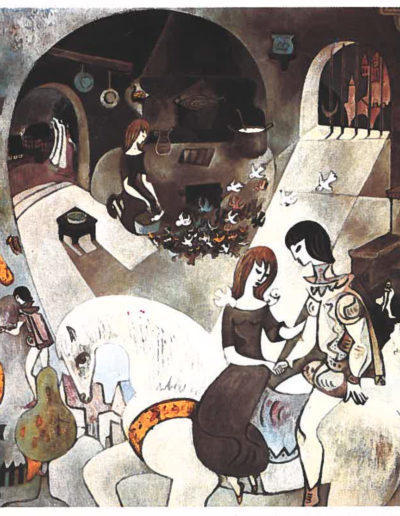 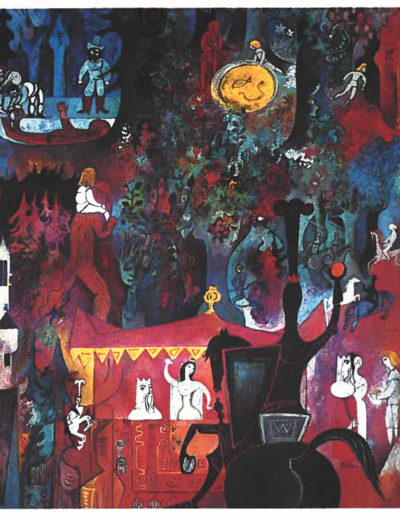 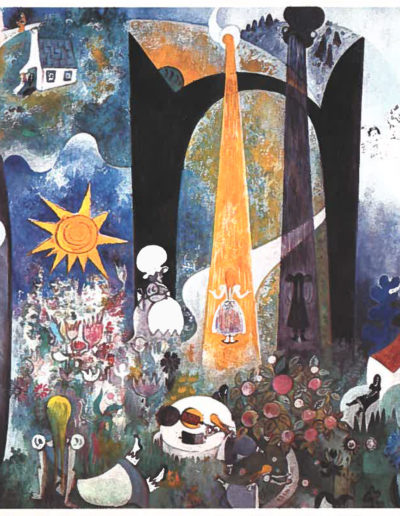 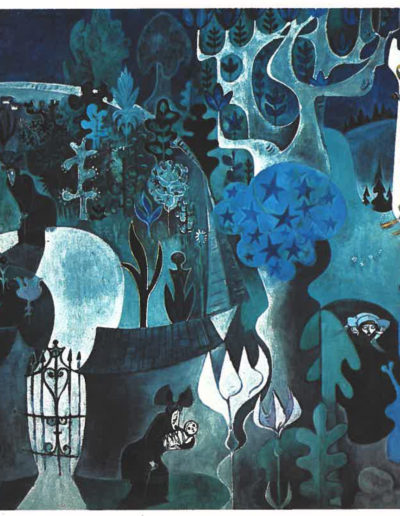 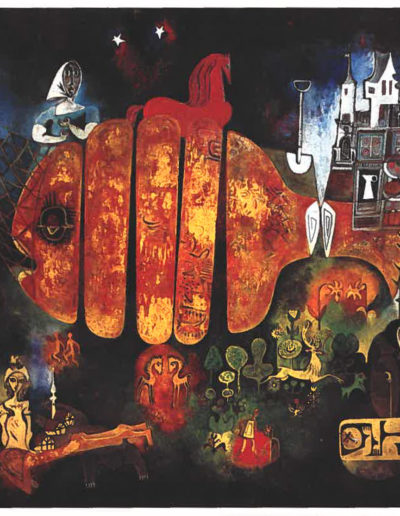 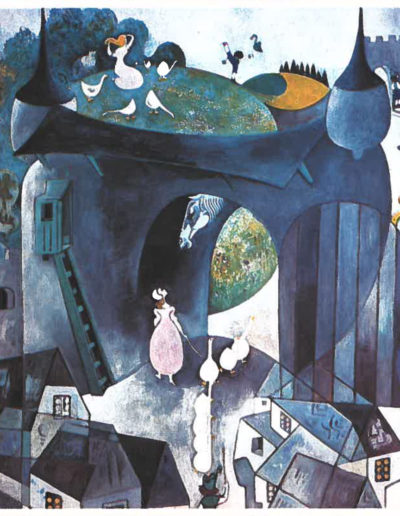