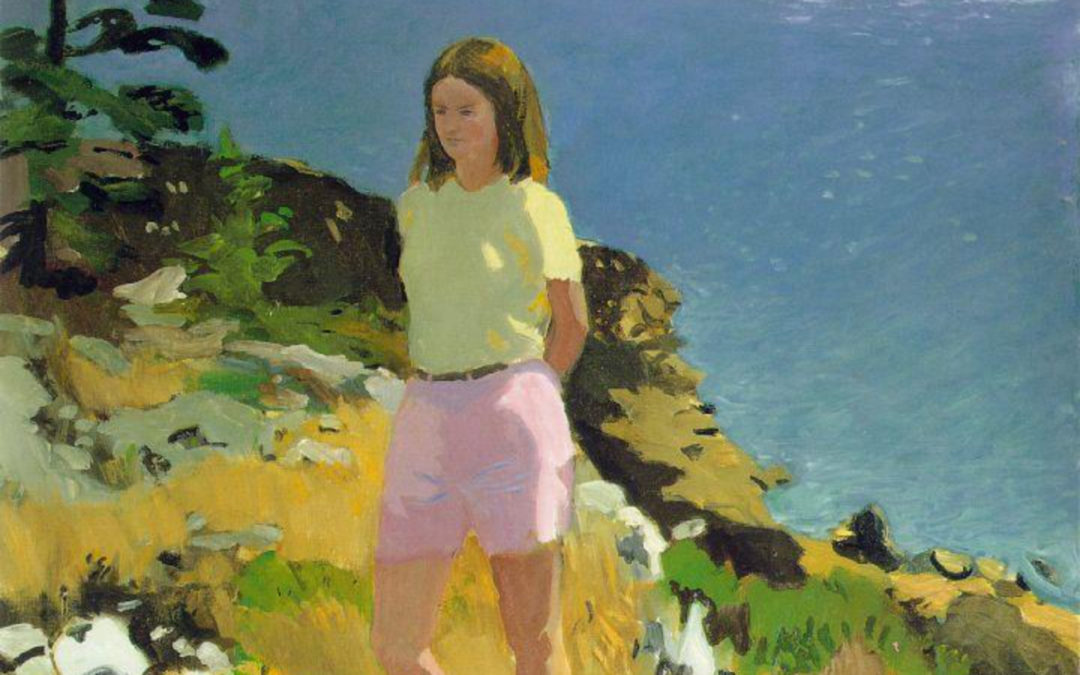 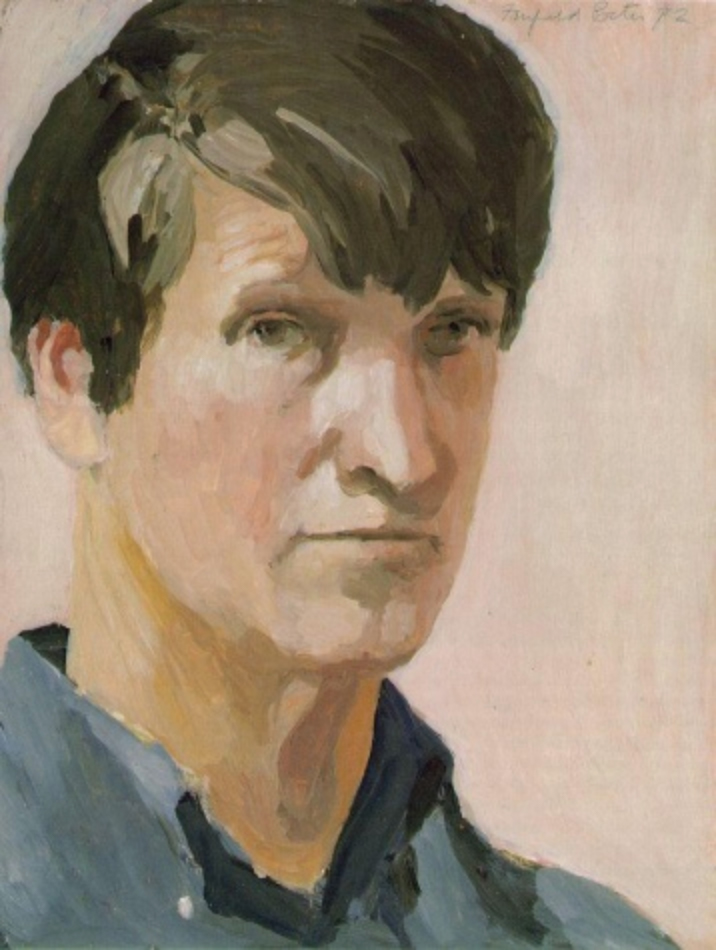 Fairfield Porter (June 10, 1907 – September 18, 1975) was an American painter and art critic.[1] He was the fourth of five children of James Porter, an architect, and Ruth Furness Porter, a poet from a literary family.[2] He was the brother of photographer Eliot Porter and the brother-in-law of federal Reclamation Commissioner Michael W. Straus.

While a student at Harvard, Porter majored in fine arts; he continued his studies at the Art Students’ League when he moved to New York City in 1928. His studies at the Art Students’ League predisposed him to produce socially relevant art and, although the subjects would change, he continued to produce realist work for the rest of his career. He would be criticized and revered for continuing his representational style in the midst of the Abstract Expressionist movement.[3] 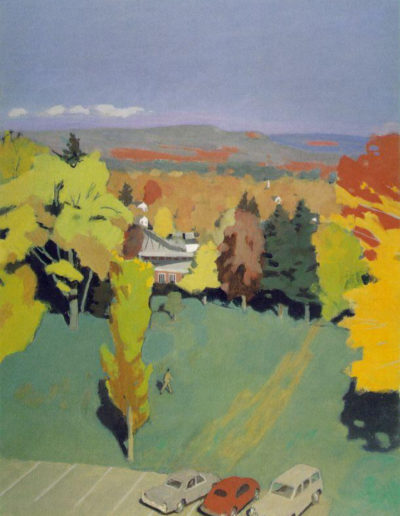 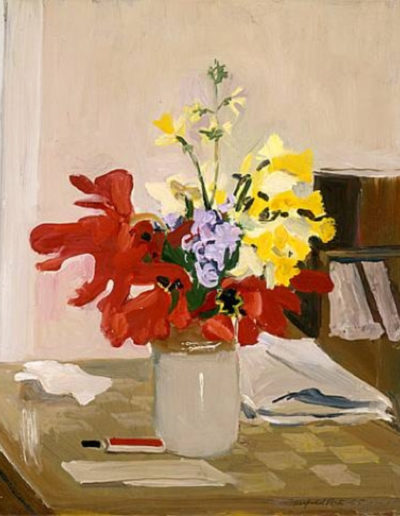 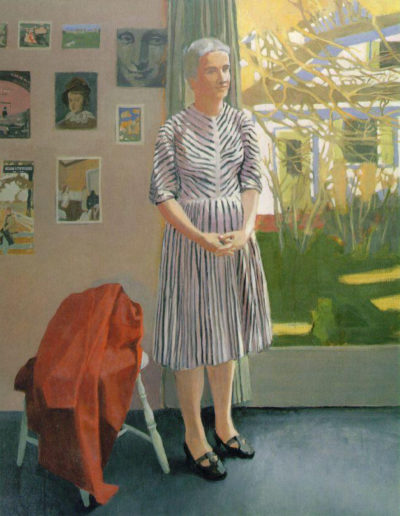 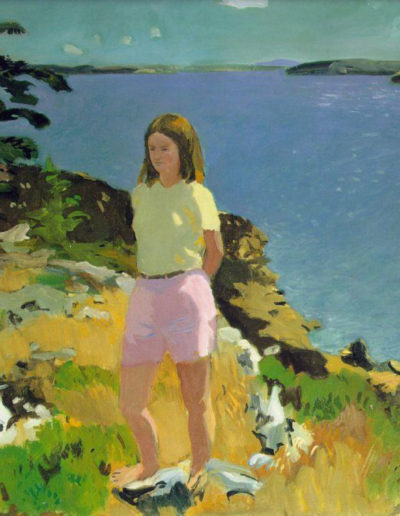 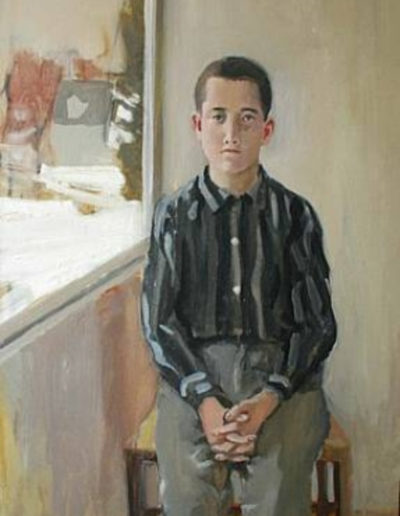 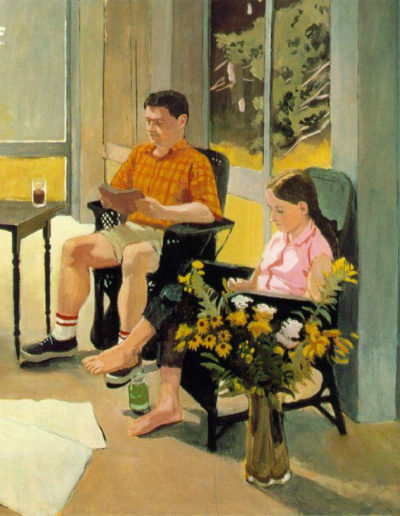 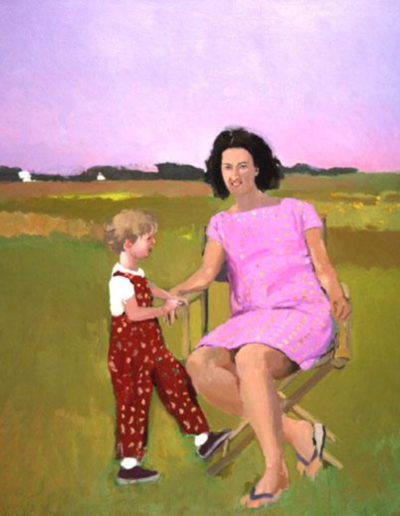 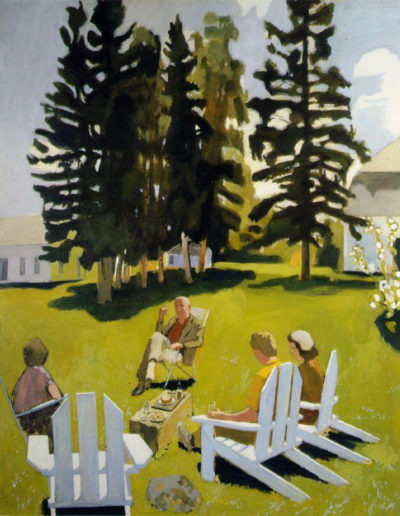 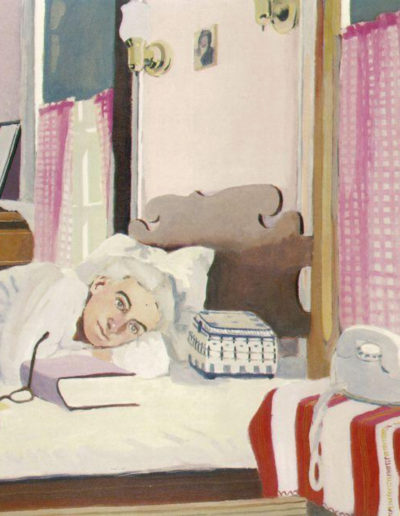 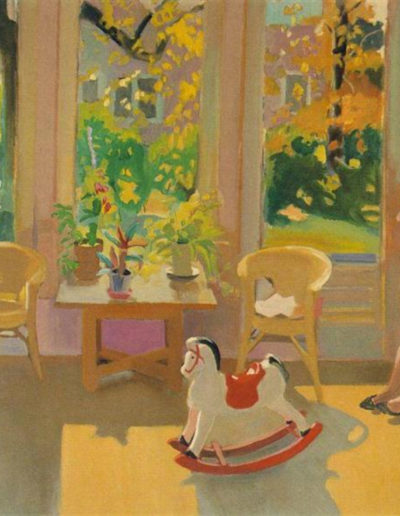 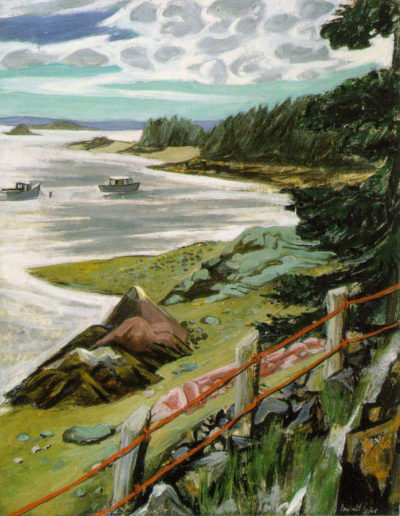 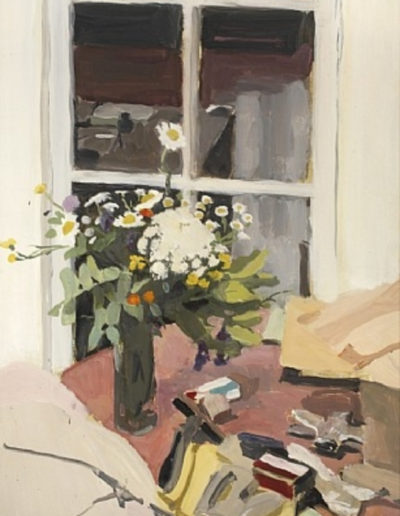 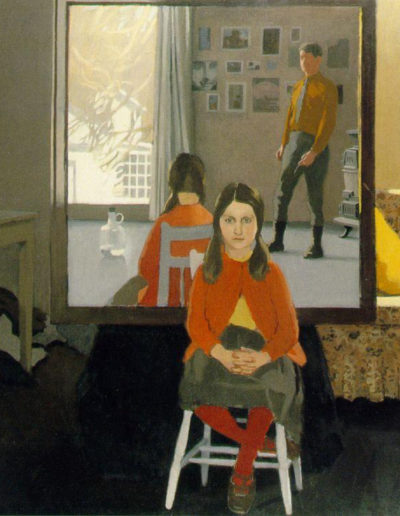 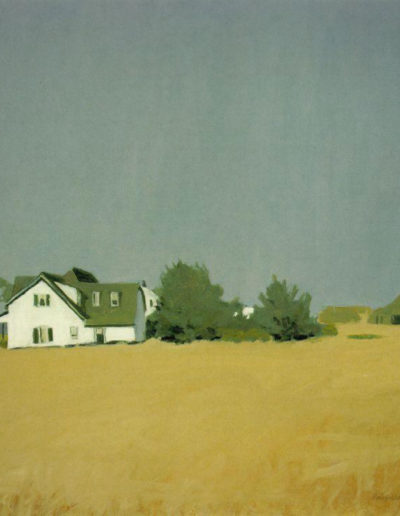 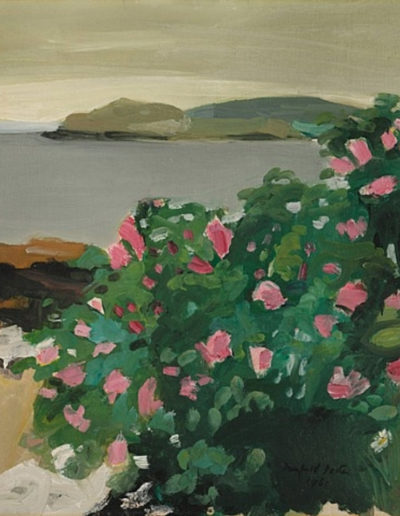 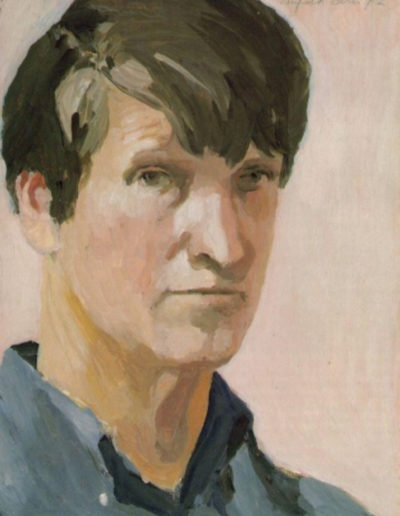