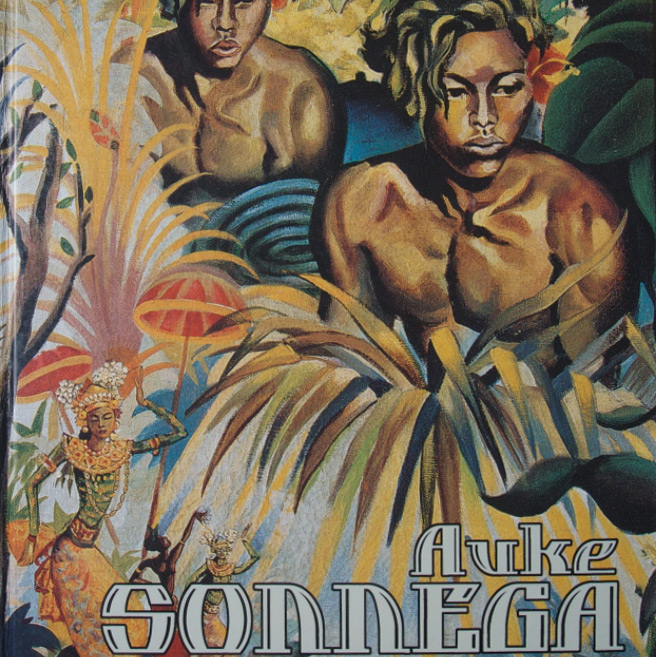 Auke Cornelius Sonnega (1910 – 1963) was a Dutch painter who spent much of his life working in Bali.  After working as a textile designer on the island of Java, Sonnega moved to Bali before the outbreak of the Second World War, eventually dedicating himself to painting after starting out as a newspaper travel writer.

Auke Sonnega’s southeast Asian art style reflected his background as a designer and the Art Deco movement of the time, and his works often have a mystical sensation about them.  In 1951, he experienced spiritual visions as the result of conversations with his comrade Husein Rofe, which led to a heightened emotional presence in his work going forward. 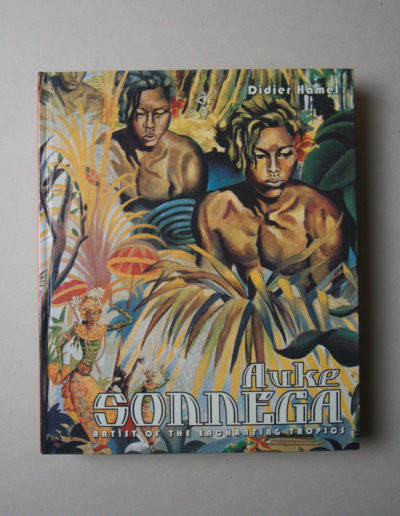